The Cholmondeley wins the Pumpkin competition!!!

As everyone knows Mary and Soph acquired 50 pumpkins for the Bulls Head and Cholmondeley Arms of which some became salad, some became soup and some were carved really well by members of both teams. The winner overall for pumpkin carving was The ‘Chum’ with Rob our industrious Kitchen Porter as individual Champ and Steve our second chef at the Bulls Head in second place overall!!

Thank you to all the Ghouls that supported us over Halloween never sold so many spirits!!! 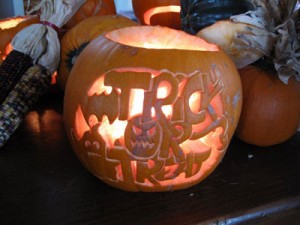 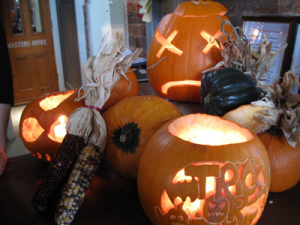