To all our customers, the Cholmondeley Arms  re-opened at the beginning of September 2011 following a change of ownership and significant restoration and refurbishment works.

We wish to point out that any reviews prior to this date do not relate to our wonderful pub nor do sites such as face book, twitter or beer in the evening.

If a customer has comments that will help us improve the service we offer please contact us directly on info@cholmondeleyarms.co.uk as we do not acknowledge such websites as Trip advisor, beer in the evening or other sites that can be sadly used maliciously, in an attempt to damage reputations. Life is too short ………..so we would like you to contact us directly and we will help you in any way we can.

Please visit “contact us” from our website to email us any constructive comments you may have or indeed any queries…………………………Below are some reviews. 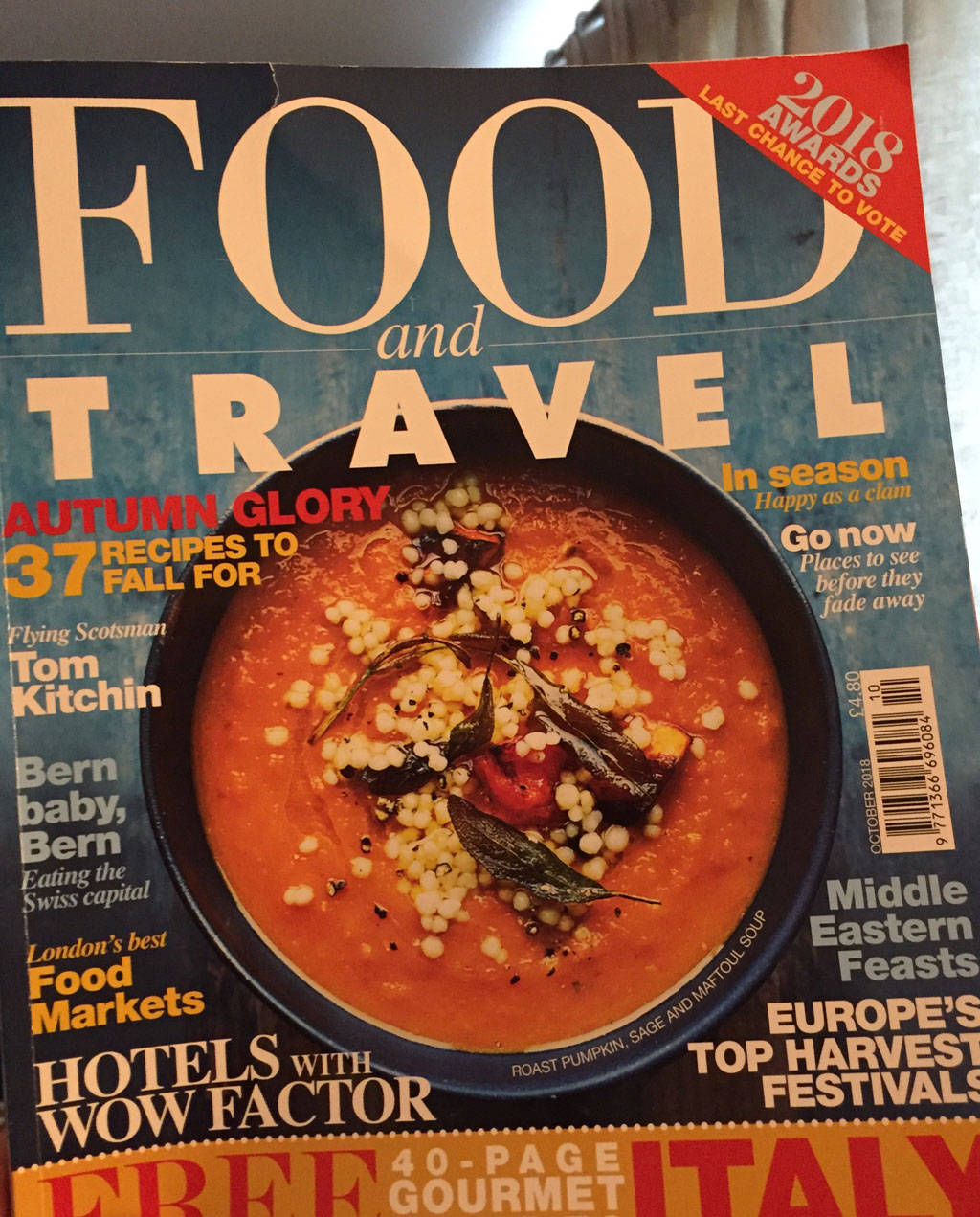 15 Fabulously Dog Friendly Pubs With Rooms In The UK

The “Chum”, a revamped old school house famous for its huge choice of real ales and over 300 gins (hosts its own annual Gin Festival) won’t let you or your dog down – after a long walk around the Cholmondeley Estate, reward your dog with a dog ‘beer’ (a meaty stock based drink) and plenty of treats found in a jar on the bar.

This Cheshire pub is a characterful conversion of a country school, all picture-book quaint on the outside and high-ceilinged drama inside. You can enjoy good pub grub and an amazing selection of gins in the old classrooms, then stay overnight in the former headmaster’s house. 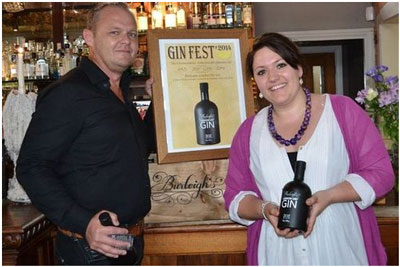 A Cheshire pub has welcomed the 200th gin to its record-breaking collection.

The arrival of the 200th gin at The Cholmondeley Arms, near Malpas, marked the end of a week-long ‘Gin Fest’ and the third anniversary of the pub’s refurbishment and opening.

Tim Bird and Mary McLaughlin opened the pub in 2011 with 40 gins and established a reputation for stocking a collection of some of the best and most unusual gins in the country.

The 200th gin to be unveiled was a newly launched Burleigh’s Gin.

The new gin arrived at the pub in a helicoptor, where it was welcomed by hundreds of guests and locals celebrating the culmination of ‘Gin Fest’, which saw gin tastings, a collection of sports and vintage cars, live music and a pop-up gin bar in the pub’s garden.

Tim Bird, owner of the Cholmondeley Arms, said: “It was a fantastic festival of gin at the weekend.

“We’re delighted to welcome the 200th gin to our collection and intend to keep building on this in the years to come.”

The pub continues to challenge brand owners and customers to ‘bring a gin to the Inn’ to see if they have it in stock. 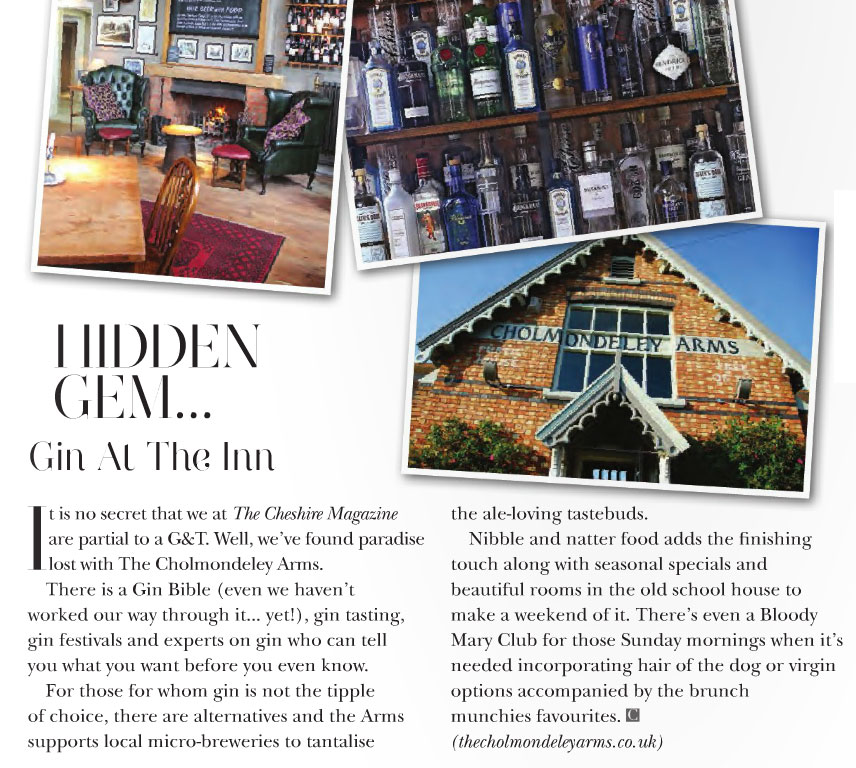 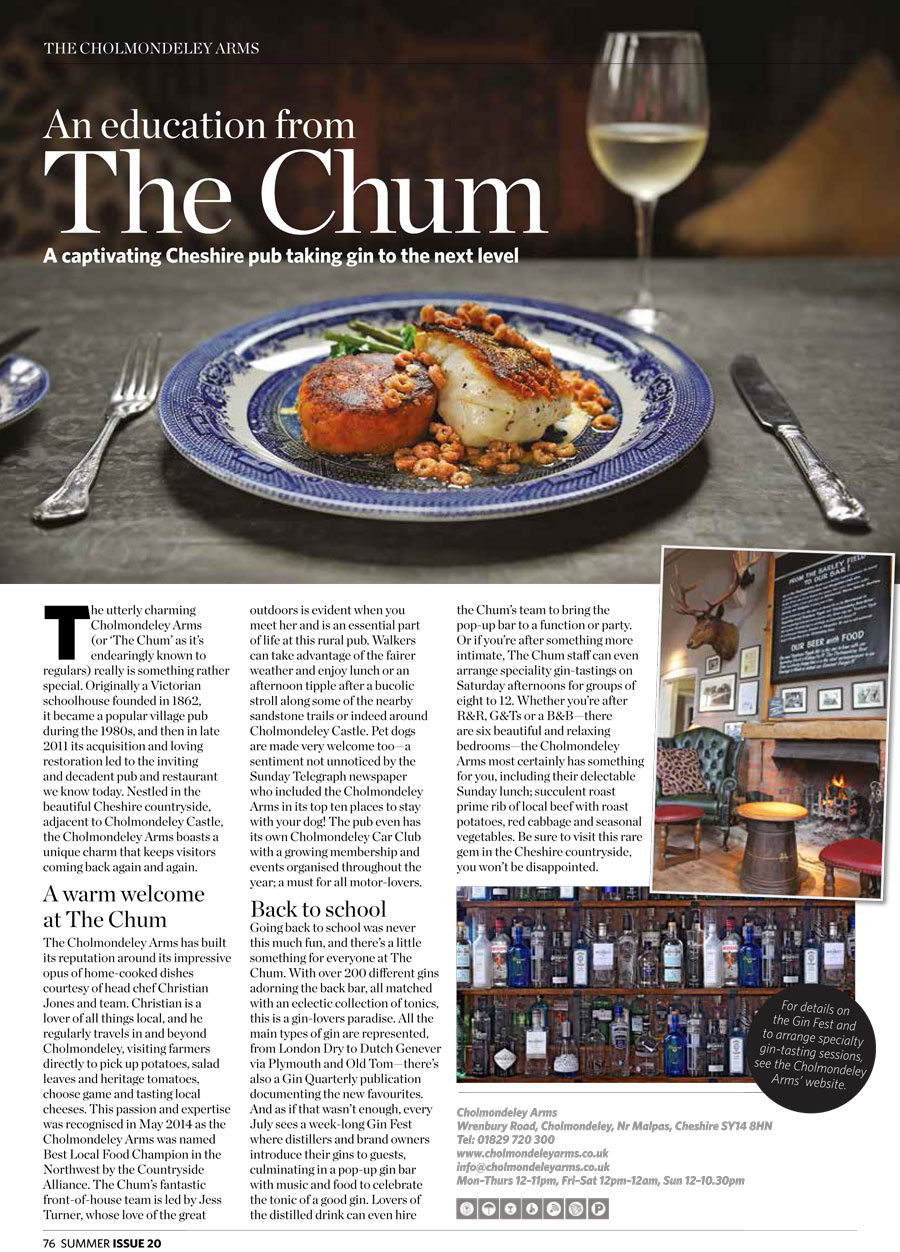 Cholmondeley Arms recognised in the Sunday Telegraph as a Top 10 place to come with your dog!! 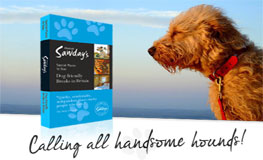 Following the publication of the Sawday’s Dog Friendly places 2014 in which three of our pubs are featured the Sunday Telegraph picked up on the launch and together with Sawdays picked their national top ten!!

The Chum was first up because of its great dog welcome, dog biscuits on the bar, dog beer, dog beds in our two ‘dog friendly’ bedrooms and of course all the great walks you can partake in. 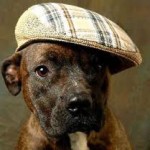 We have been known to cook for one or two famous dogs too and our Asst. Manager Monika jokingly insists that a dog can stay at Cholmondeley as long as it wears a hat!! One day a hound will turn up and surprise her.

We are delighted with the recognition and hope with our pub and grounds you will bring your well behaved dog for a visit. 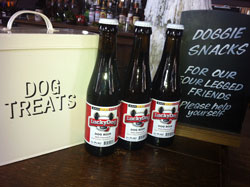 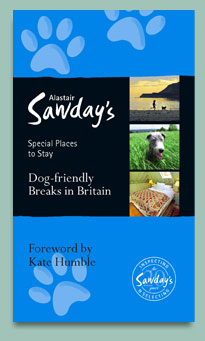 What a proud day! 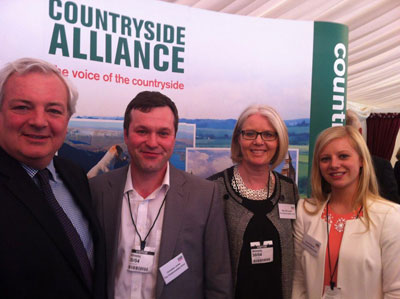 THANKS TO OUR LOCAL MP STEPHEN O’BRIEN FOR LENDING HIS SUPPORT.

Our motto has always been ‘local and proud’ when we talk about our pubs and our trip to London as the ‘Local Food’ Champions of the Northwest in the ‘Countryside Alliance Rural Oscars’ underlined this statement. Owners Tim and Mary accompanied by Cholmondeley Head Chef Christian and Sales and commercial manager Sophie travelled down to the House of Lords for the awards presentation. Weirdly the event was being held in, no other than, the Cholmondeley Room!!

It was a beautiful warm sunny day as we stood together outside the Cholmondeley Room looking at the fantastic view across the Thames and of the Houses of Parliament.

There were 40 regional champions (including us). 10 in our category. We were the only pub up for an award across the country which we are very proud of. The 2013 Countryside Alliance Awards (aka the Rural Oscars) were presented to top rural businesses by the Secretary of State for Defra, Owen Paterson MP. The Parliamentary reception was attended by Regional Champions who had travelled from as far afield as the Orkney Islands, the Isle of Anglesey, County Antrim and many points in between. The UK Champions were announced by Countryside Alliance Chairman Kate Hoey MP on what was an exceptional day for Yorkshire. Countryside Alliance President Baroness Mallalieu was on hand to present the inaugural Clarissa Dickson Wright Award to Cumbria’s Sillfield Farm on behalf of her late friend and Awards judge Clarissa, who passed away in March.

Our category was won by ‘Our Cow Molly’ from Dungworth, in South Yorkshire which is a family run business. With the dairy industry in freefall this farming family redoubled its efforts to go the distance for the next generation, diversifying into ice-cream production – a gutsy move that has paid off. Award winning ice-cream is just the tip of the iceberg here, and a commitment to other local producers through a farm shop, as well as the education of youngsters, is also strong. A new dairy building is currently in production on the farm and it will include a huge classroom which will overlook the dairy herd, enabling our Champion to enthuse the next generation about the industry and milk as a super-food.

We were very proud to be a part of such great champions of the countryside. Christian our Head Chef has worked very hard over the last couple of years to ensure the customers arriving at Cholmondeley enjoy locally sourced ingredients from game to lettuce leaves and this is true recognition of his efforts.

This award is dedicated to the Cholmondeley team….thank you for your hard work since we arrived back in 2011.

Our Local MP Stephen O’ Brien leant his support on the day and he too was very proud to see us at the House Of Lords for such a prestigious event.

After the awards London was enjoyed to the full before dashing (and I do mean dashing!!) for the train back to Cheshire.

THE AWARDS WERE HELD IN....GUESS WHERE! THE CHOLMONDELEY ROOM

A LITTLE EXCITED TO SAY THE LEAST

A SUNNY DAY AT THE HOUSE OF LORDS

YES MARY WAS THERE TOO!!

IN HONOUR OF CLARISSA

NOW LETS FIND A PUB TO TOAST OUR TEAM AT THE 'CHUM'
in News / Reviews 0 comments
Page 1 of 3123»
This site uses cookies: Find out more.