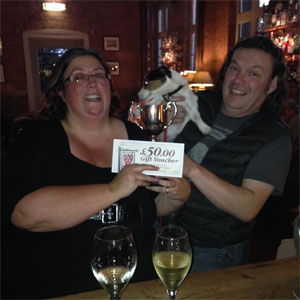 It was a beautiful albeit windy day in Cholmondeley on Saturday for our annual car treasure hunt. The treasure hunt was open to our car club members as well as locals who wanted to partake.

All teams set off at 3pm with the instruction to arrive back by 5.30pm along the treasure hunt there were general knowledge questions to answer and pictures to take. It was a beautiful route around the Cheshire Countryside.

When the teams arrived back at the pub all question papers were marked whilst teams eagerly awaited the results. There were two teams who finished the treasure hunt and general knowledge questions on the same mark, so it went to the tie break question!

Thank you to all of the teams who took part and we look forward to seeing you all again next year!! 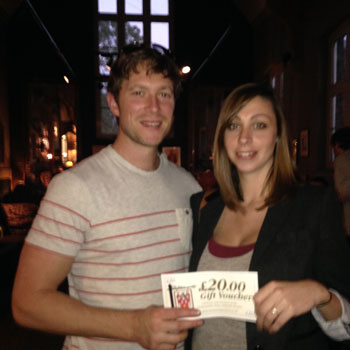 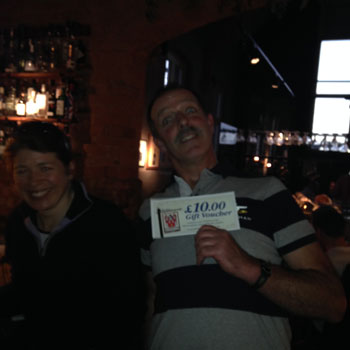